Home  >  News  >  News  >  Schools’ Cup: Niavac Sponsors Methodist College as they beat Campbell College 45-17 in final
News March 19th, 2019 by Niavac Admin
Niavac were delighted to be Methodist College’s Sponsor as they took a 38th Schools’ Cup success and a first since 2014 with an ultimately convincing seven-try 45-17 win over Campbell College on Monday.Methody led 14-10 at half-time with the help of Ben Gourley and Max Lyttle tries to a touchdown by Harry Jackson.

Dara Gaskin crossed for Campbell, who finished runners-up for the 14th time.

Methody’s triumph ensured that they ended their season with a perfect record of 20 wins from 20 games and their eventual winning margin was the biggest of any team since 2008. 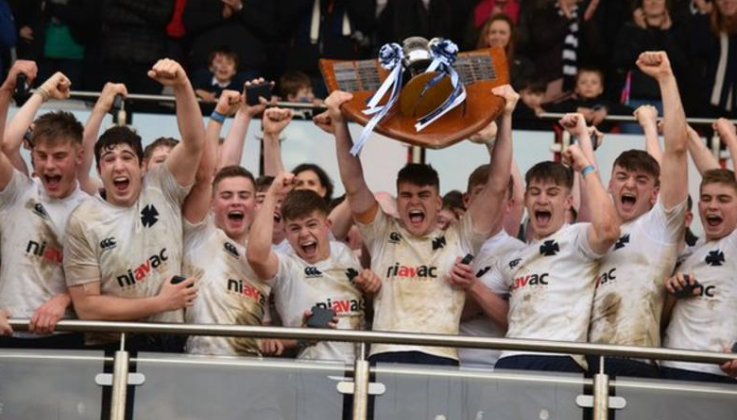 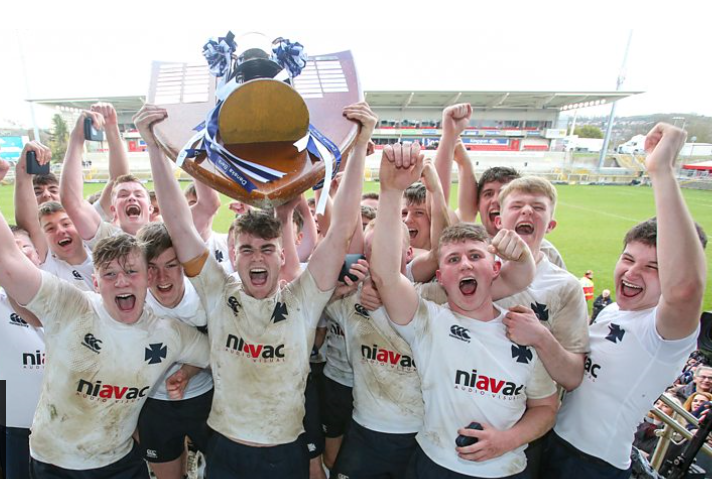