Niavac provided all the sound, lighting and AV support for the entire event which was attended by over 600 people and was the final in a series of events to mark the jubilee celebrations for the Club. 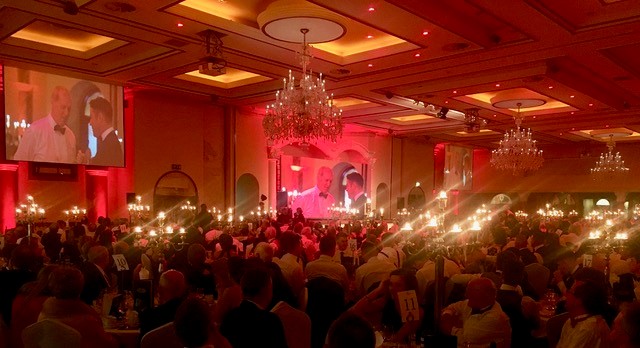 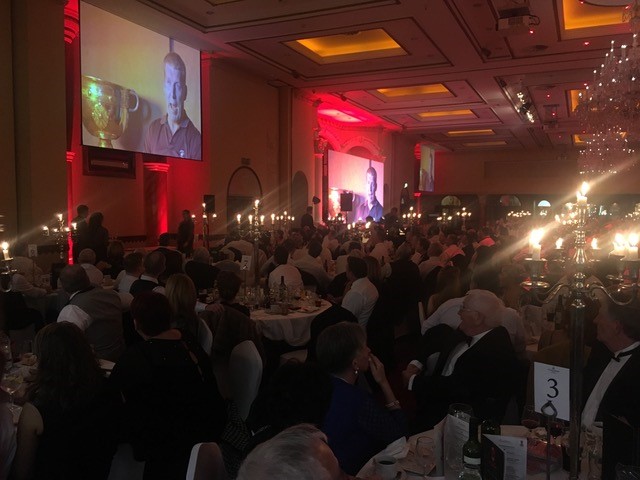 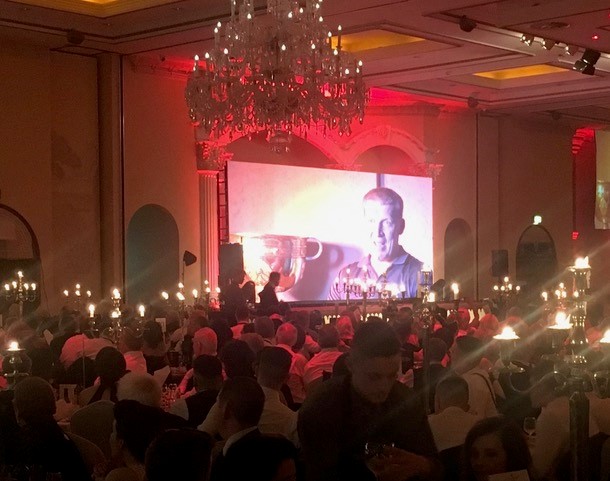 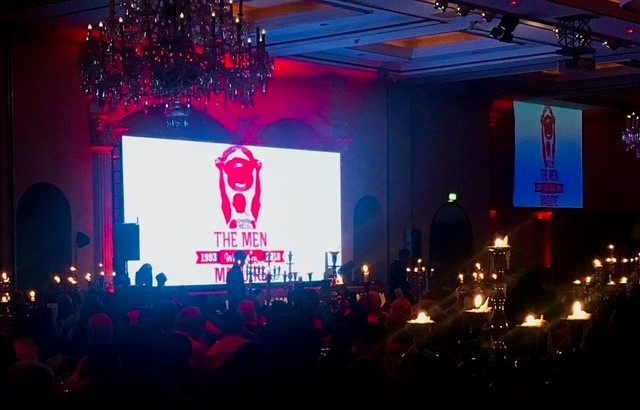 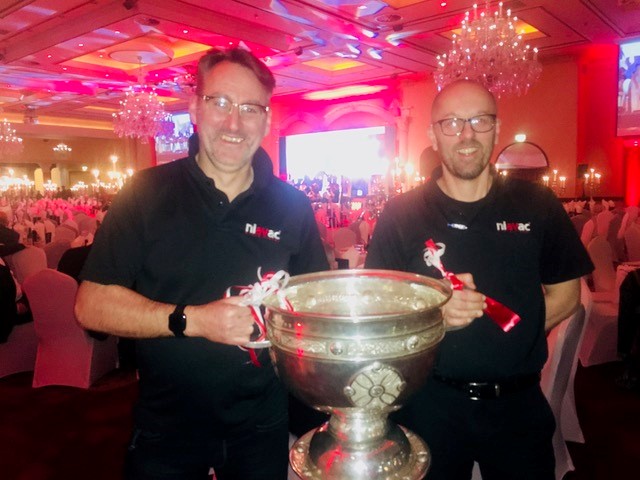 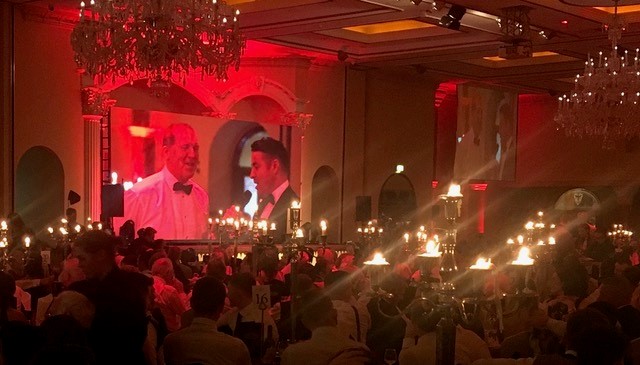